One of our proudest accomplishments is our award-winning partnership with Lewisham Council.

The partnership facilitates over 800 events each year, more than 240 volunteer conservation hours a month and has introduced nearly 185 classrooms-worth of children to football in the past 8-years thanks to our sports outreach and skills development programme.

Where it all began

Glendale and Lewisham Council began working together in 2000 with the express aim of revitalising the borough’s green spaces. Thanks to the success of this initial venture, the Greenspace Maintenance and Management Contract began in 2010. This new chapter enabled Glendale to provide the council with a total-care package, continuing the work toward a greener, safer environment for everyone.

One of our initial promises was to secure 12 Green Flag’s for the borough’s popular parks in the first two years. As 2012 rolled around, we went one better, applying for and securing 13 Green Flags – this standard has been maintained ever since.

In 2017, the borough was ranked joint first in the Good Parks for London report, a compendium of the current benchmarking processes for a good park in the centre of London. This was followed in 2018 by a Horticulture Week Custodian Award for Best Commercial Parks Partnership, recognising the partnership’s innovative approach to park management. 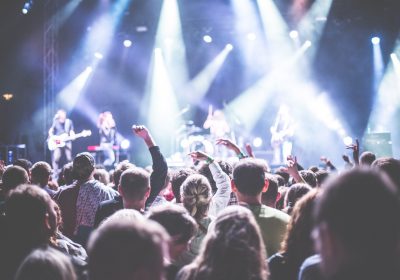 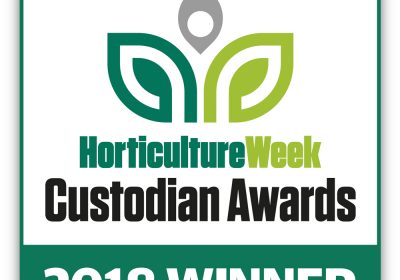 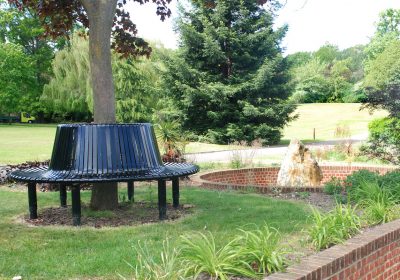 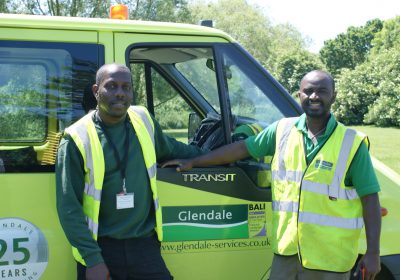 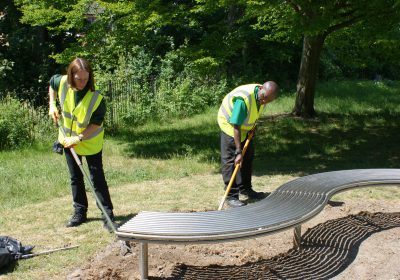 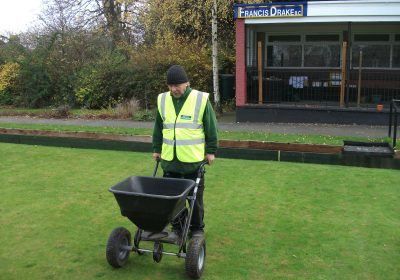 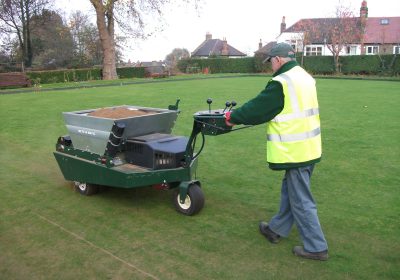 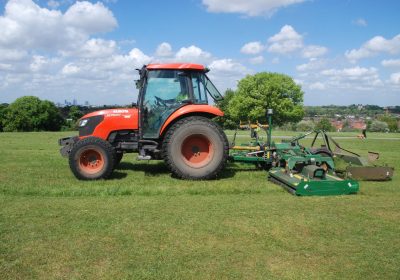 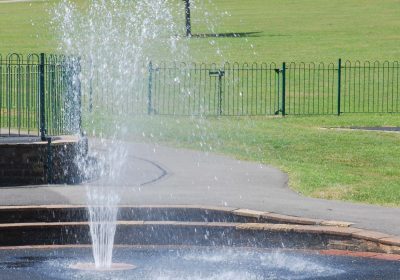 It’s all about the local community

Glendale Lewisham is groundbreaking – we believe it is one of the first partnerships to incorporate events management and sports development which have become cornerstones of the contract because they promote community involvement.

Community involvement plays a crucial part in contemporary contract delivery because it ensures public green spaces remain relevant. It can also generate income for the betterment of parks. In the last 18-months our resident bid writer secured over £20,000 of funding for community projects such as fitting trim trail equipment in Mountsfield Park. In addition, Blackheath Festival, one of over 800 events held in the borough’s green spaces, has generated £45,000 for improvements to the heath since it launched in 2014.

Our award-winning sports development officer coordinates the Lewisham Primary School Football League, which is the most attended, inter-schools event in London involving over 30 different primary schools. In 2014, a squad of 12 school children from the league travelled to Brazil to take part in the biggest international football tournament for young people, the Danone Nations Cup.

On average, we spend 85 percent of the annual contract value locally every year, and actively engage with start-up businesses in order to keep our supply-chain diverse and promote economic growth in the borough. At least fifty-five percent of our staff reside in Lewisham and ten percent are starting their careers through formal apprenticeships with Capel Manor College as part of our “from the ground-up” succession plan.

Glendale and Lewisham Council started working together over two decades ago. It was back in 2000 that the two parties came together with the sole aim ...

Here at Glendale, we approached two of our clients with the idea of installing litter-picking billboards in their regions to ensure that their parks a...

Vegetation management on the Juliet Bund

Read full story
View all
We use cookies on our website to give you the most relevant experience by remembering your preferences and repeat visits. By clicking “Accept All”, you consent to the use of ALL the cookies. However, you may visit "Cookie Settings" to provide a controlled consent.
Cookie SettingsAccept All
Manage consent